I have used a diffusion screen cut from a backlight panel of a discarded LED television. I managed to get very good results as you can see from the following samples. They are from a 35 mm film. 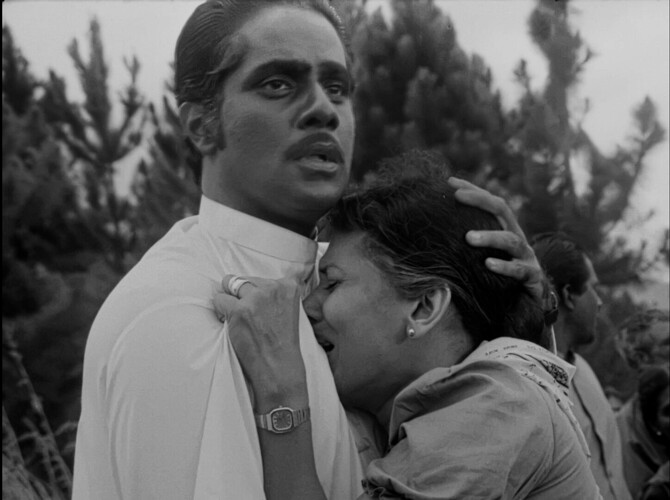 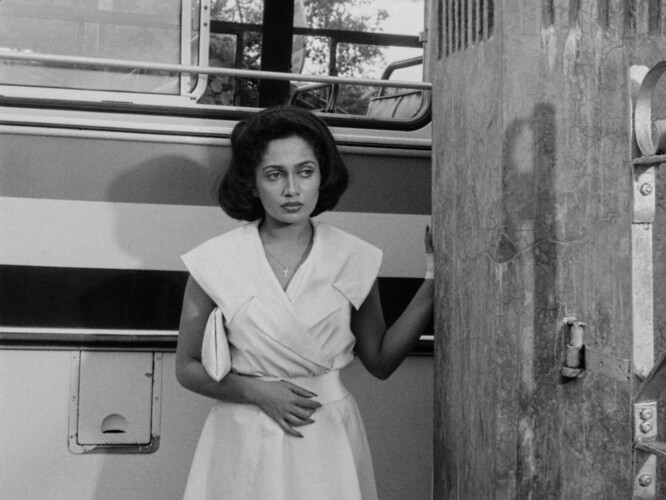 Looks great! That diffusion material in LCD screens is the best thing I could find when I made v1 of Kinograph. Looks great! What film is this by the way? Beautiful.

I’m using white diffusing glass, will the LCD diffusion material let more light through? I do have a dead laptop I could scavenge from if that’s a better option. 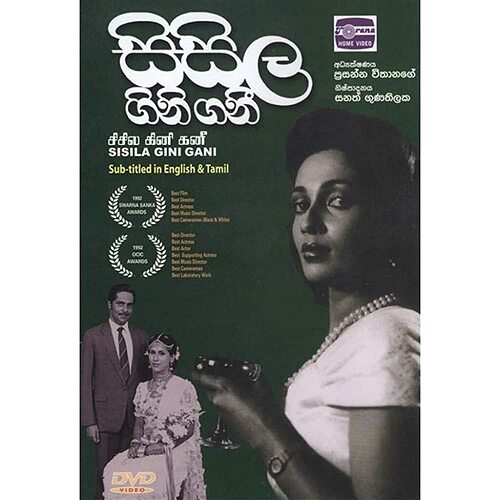 Sisila Giniganee: Directed by Prasanna Vithanage. With Dilani Abeywardena, Sanath Gunathilake, Veena Jayakody, Jayalath Manoratne. During a Mayoral election in a small town in the Hill Capital, the son of the opposing candidate is missing while on a...

This was scanned from the original negative and restored by us.

I do not know whether this material transmit more light than white diffusing glass. But the diffusion it provide is excellent.

I’ll give it a try then, thanks.