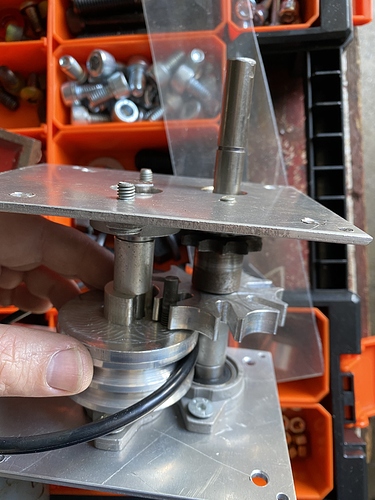 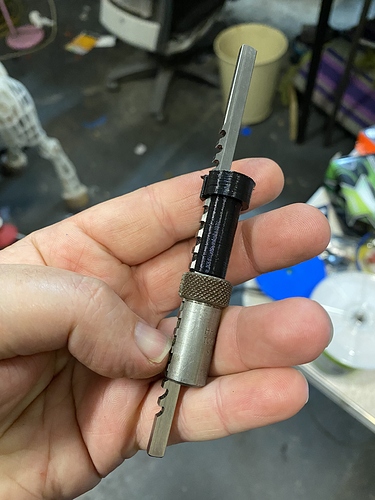 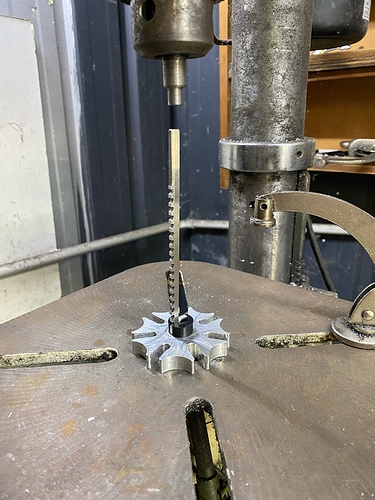 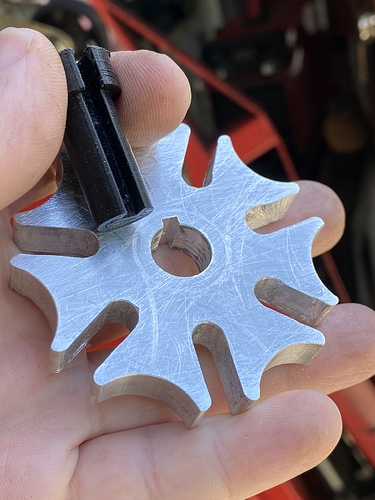 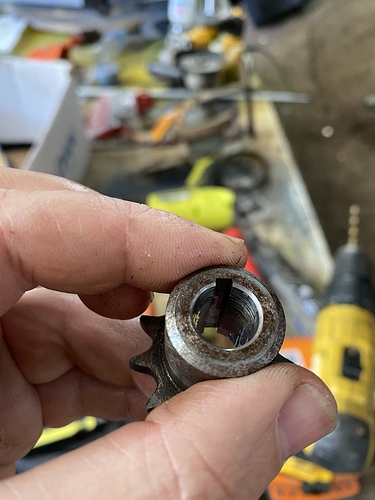 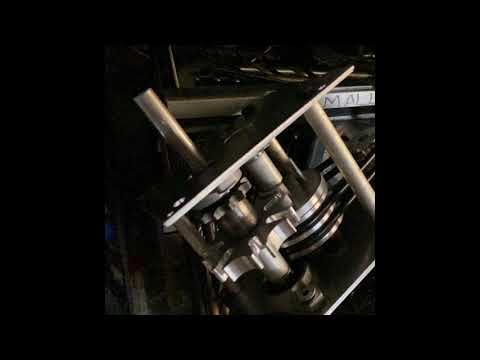 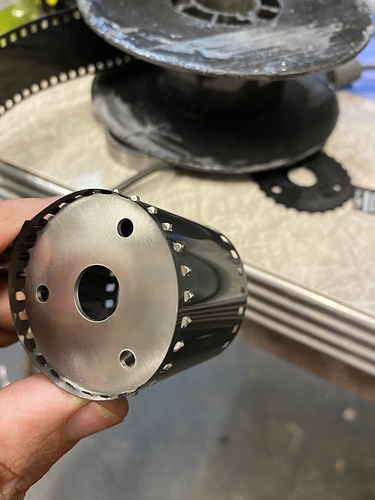 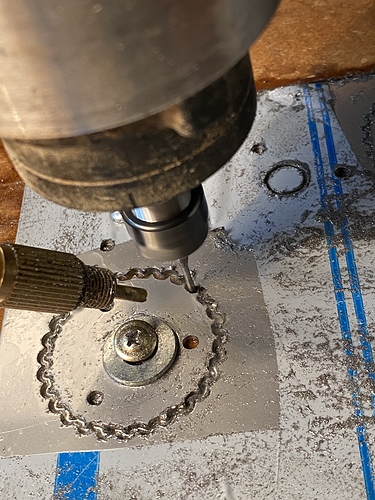 These are fantastic process shots. Thanks for sharing! That geneva gear is looking very good. Out of curisoity, what kind of mill are you using? 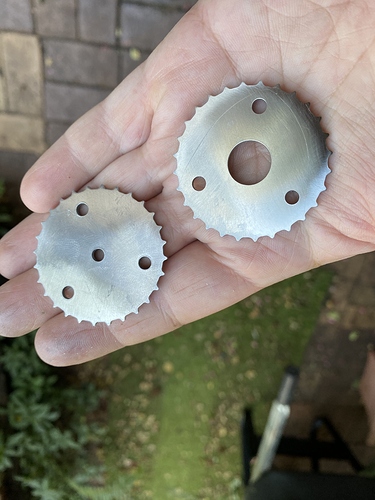 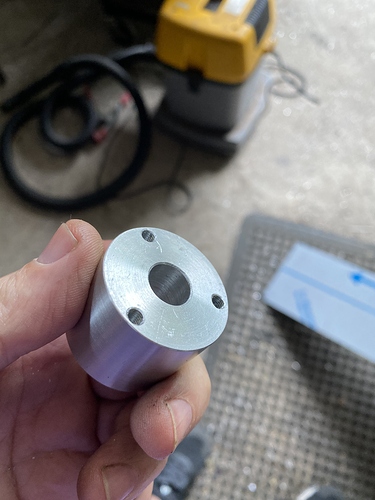 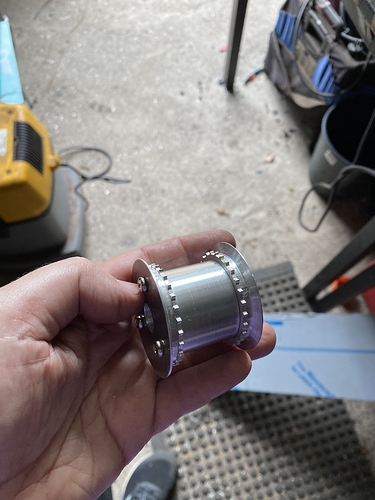 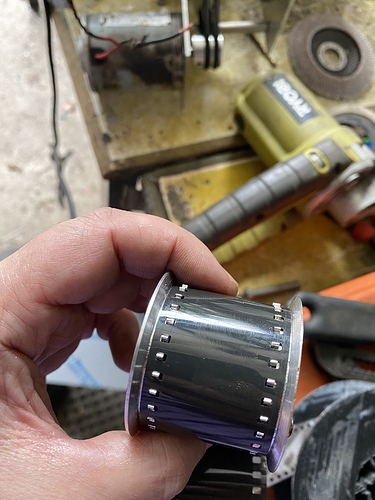 It seems to all fit 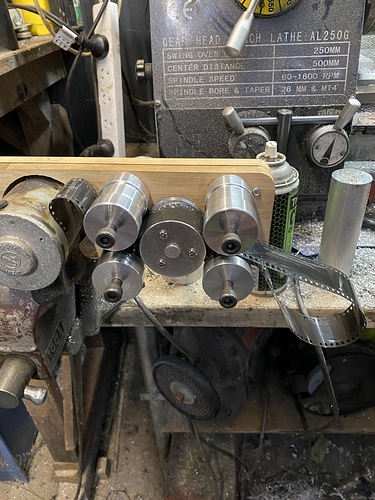 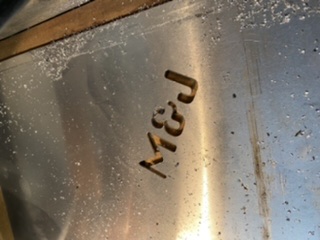 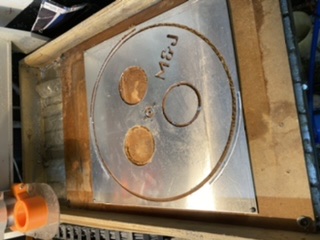 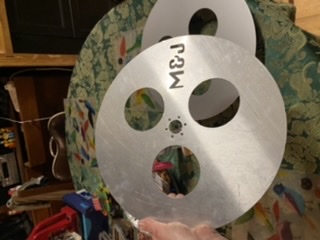 That looks great! @milesjules, assuming you have a lathe that could handle delrin or similar, would you be willing to make a few parts if I supplied the materials? I’ve been trying out 3D printing the rollers here at home and while they do work, I’d love to get some delrin ones too to try out.

Ah, okay I guess that doesn’t make a lot of sense with the distance. But thanks for offering! 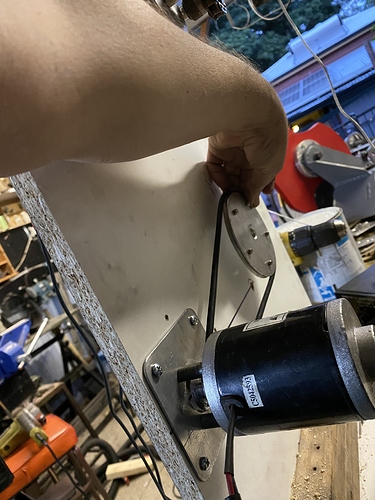 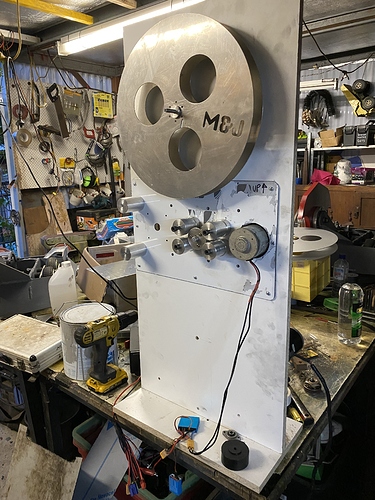 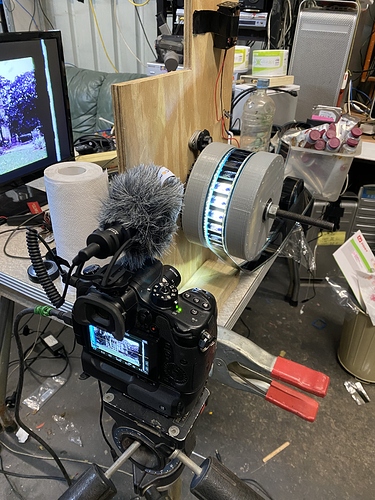 Anyone tried somthing like this? - it’s a Sprocket hub with a internal light that is driven by a Geneva gear 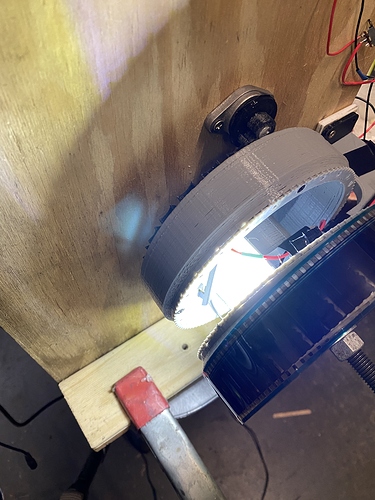 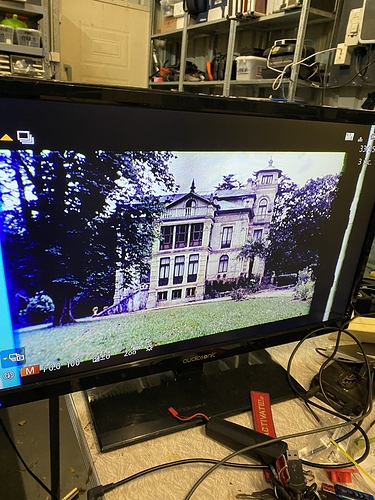 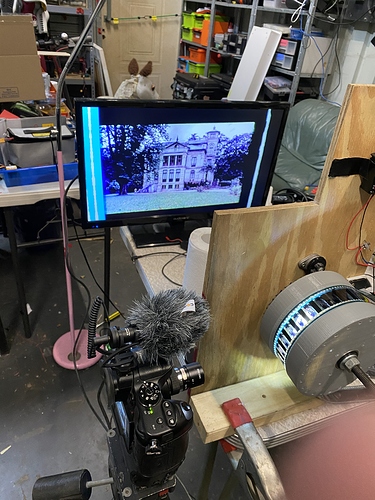 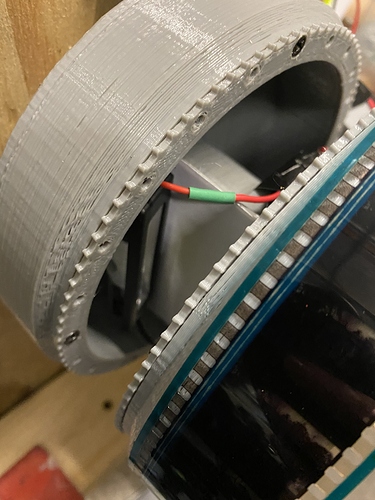 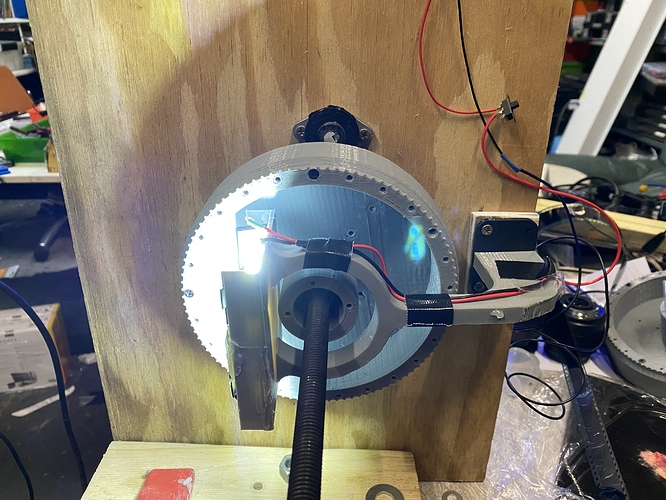 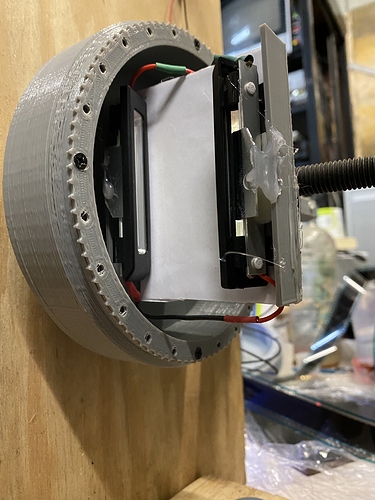 That is a realy Novel idea