I wanted to share with you my first tests and conclusions after having received a new camera for my Super8 scanner and future 16mm scanner.

It took me one week to understand how to use it with my Raspberry Pi4. Before that, I was working with the Rasp PI HQ camera, and to change my setup with the lens and the focusing rail.

First of all, the camera has a rolling shutter, and that’s not a problem for me, using the intermittent motion method.

So, Basler has “pypylon” that is a python wraper. It’s not too easy to have infos but today, I managed to program everything and well… it’s working !

Problems I have encountered:

My SSD drive + Basler Cam need to be plugged on USB3, but I had a lot of power problems so I need a powered hub (that I had at home).
I didn’t manage for the moment to have an overlay on my screen to see what is happening during the transfert. I can focus using the free “Pylon viewer” program downloadable on Basler website, and then… I wait during transfert. Not a big deal I think but I’m very bad in programming.
I only can have tiff images, I wish I could have DNG…

For the moment it works very well on my test strip
The image is really great (in b&w)
It’s really quicker ! Normally I needed 4h to make a 3’30 reel. I’ve just made 1000 images in 30mn, USB3 is really quick. That’s a good point.

Here is an image of the setup, a still from my test strip (underexposed and dirty), and a short sequence, without straight focusing (I was working more on programming than focusing

) For the sequence, it’s the B mode from my S8 cam, so I’m not filming but taking pictures with longer shutter times, that’s why it’s shaky and sometimes flickering (I’ll do an other test with 18fps film later). 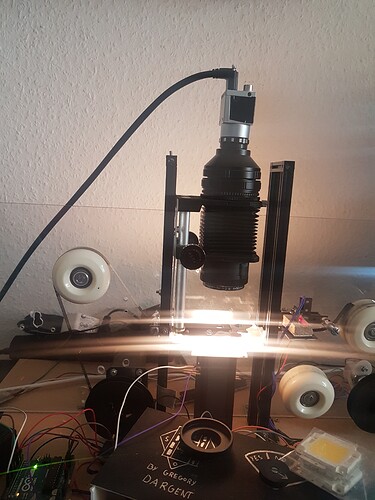 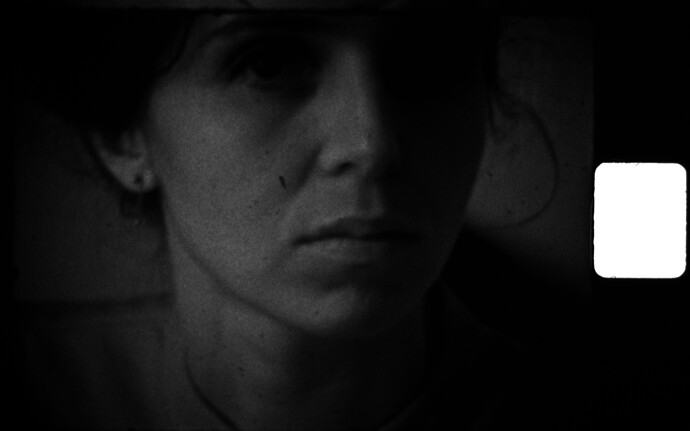 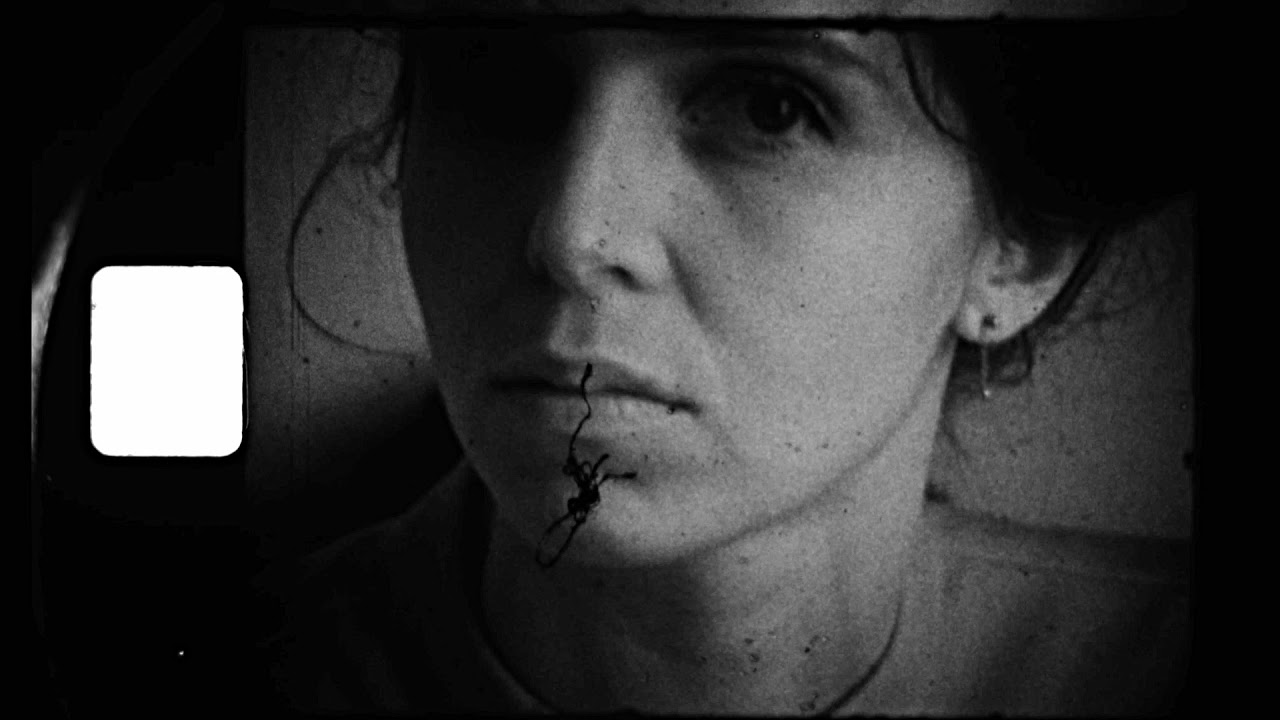 That sprocket hole is stabilized

You can see the gate’s frame on the left, moving so you see the stabilization needs